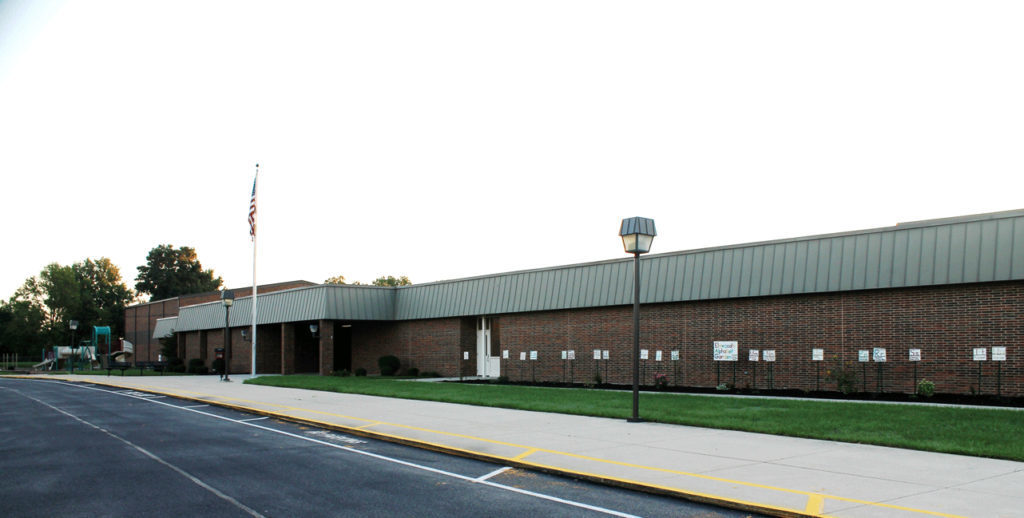 Read the full article at: www.energymanagertoday.com

The Shawnee Local School District in Lima, Ohio took on a project in 2014 by upgrading their lighting systems, both interior and exterior, in hopes of big savings. In addition, they installed occupancy sensors and smart controls to monitor and eliminate wasted energy. After an evaluation done in 2017, they calculated savings exceeding $349,000 which was $40,000 more than they were originally projecting.

The electric consumption decreased by 12.9%, and gas by 12.7%. While these numbers may seem slim, they have contributed immensely to the amount of money saved over the duration of the 3 years since the project has been completed.

This project has resulted in a massive reduction in costs, allowing for more money to be allocated to capital expenditures. They intend to use these funds towards improving the classroom settings. This in turn also encouraged other school districts in the region to upgrade their facilities to relieve some tax-paying dollars, but ultimately revamp the experience for the children.

“Luke (AES Superintendent) has done a great job of managing this project in challenging circumstances. I appreciate all of your hard work in making this wonderful project a reality.”

“We worked with a number of people from AES on this project and all were great in communicating and implementing what was best for our property and residents! It looks and feels like it has ALWAYS been there!“

“AES just did a project in one of our schools and the options and pricing methods are not like anyone I have seen in the market.”

Feast Your Eyes on the Benefits of LEDs in Restaurants!

The best chefs know: We eat with our eyes before our mouths. According to a study by maru/matchbox, an astounding 69% of millennials take photos of their food—and post it online—before digging in! Proper lighting…read more

Every day, we’re bombarded with car advertisements, from billboards to television commercials to online ads. But nothing compares to the experience of actually seeing, touching, and—admit it—smelling a new car at the dealership. You’ve been…read more

Staying One Step Ahead of Crime with LED Lighting

Imagine walking down a dark street on your way home from work. It’s impossible to see what’s ahead of you, or even worse… what’s behind you. Unfortunately, crime happens everywhere, but what if there was…read more

Request An Audit
Request A Quote